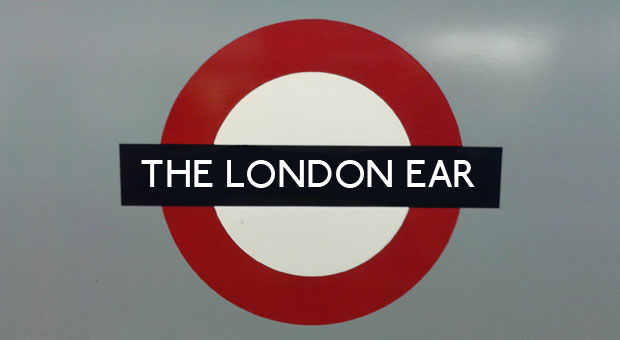 Since I moved to London, I found it a bit hard trying to keep up with the arts and culture world in Dublin. To be honest it’s near impossible,especially when Culture Cafe focuses on that. So unfortunately it became time to put Culture Cafe to bed for a bit. I’m not saying it’s the end of it. Once I get settled in London, I may turn Culture Cafe into a podcast.

Culture Cafe has been running for nearly four years. The first episode was broadcast on DCUfm in September 2009. The show ran on DCUfm for two years before moving to RTE 2XM, where it has been running since July 2011.

Now though, seeing as it’s time to move things on, I’m hosting a music show called The London Ear on RTE 2XM on Culture Cafe’s old timeslot on RTE 2XM, Wednesdays at 1400 and the repeat of the show on Sunday nights 2100.

The show focuses on new music with a look at those based in Ireland and the UK, especially Irish bands that may be on tour or live in the UK.

You can listen live here and you can get podcasts of the show here.

If you are in a band and would like to get involved get in touch nessy @ nessymon.com (Take out the gaps) and yes, I am trying to take a photo at a different London Underground Station every week and turn it into The London Ear.